Tennis elbow is usually caused by factors unrelated to sport. Any repetitive motion that places a load on the elbow can cause the condition, also known as lateral epicondylitis. Groundskeeping, warehouse work, and many retail positions all carry the risk of painfully overloading the elbow’s tendons. 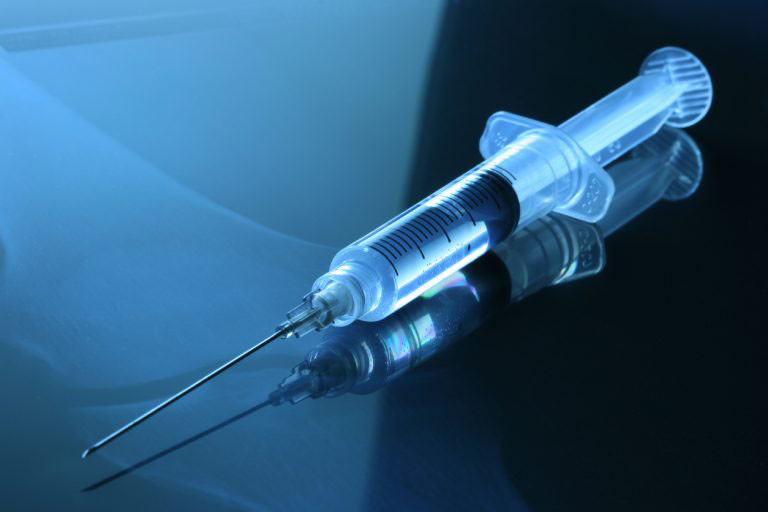 Still, the most common treatment for tennis elbow is still borrowed from sport: the old-fashioned cortisone shot. Cortisone numbs the affected area and acts quickly to reduce the swelling associated with tennis elbow. While its quick action can be handy for athletes who need immediate, short-term relief, it’s not necessarily the wisest choice for the rest of us. Recent studies have shown that cortisone treatment may be downright counterproductive when treating most cases of tennis elbow.

The new research turns on new discoveries about the very nature of tennis elbow. Because its symptoms are consistent with those associated with inflammation of the elbow’s soft tissue, orthopaedic science had long neglected to study tennis elbow as closely as it might have. Cortisone happened to be a complete answer to an incomplete view of the problem.

On closer examination, though, tennis elbow turns out not to involve terribly much swelling. Rather, its main characteristic seems to be damage to tendons connecting elbow bones to the muscles that articulate them.

All tendons are meant to stretch and to return quickly to their original dimensions. When they are stretched under pressure, though, as they are when throwing a ball, swinging a racket, or repeatedly lifting even moderately heavy loads, tendons suffer microscopic tearing just like ligaments. This is also normal, and as long as the tendons have adequate time to heal, they return to normal. When elbow tendons aren’t given enough time to repair themselves, tennis elbow results. 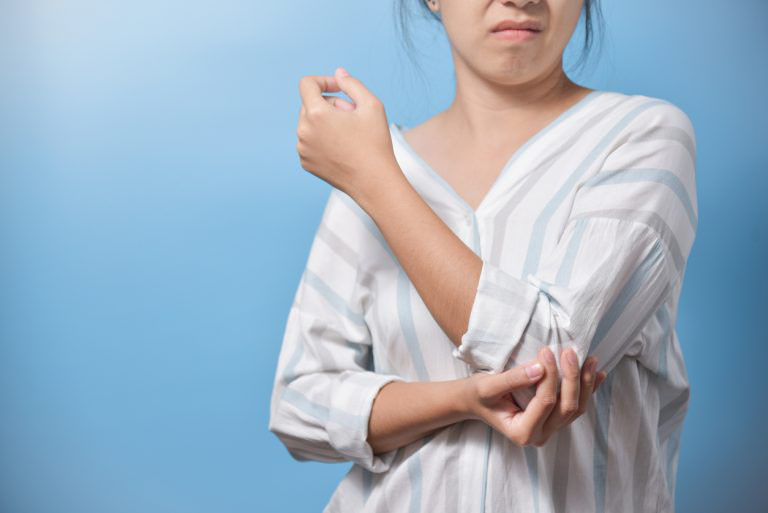 Armed with these new insights, studies published in 2014 and 2015 demonstrate that cortisone injections may inhibit the body’s response to tennis elbow and extend healing times.

The first study, published in the Journal of the American Medical Association, studied 165 subjects, broken into four groups. One group received a shot of placebo, another of cortisone; another received a placebo and physical therapy, and the last received cortisone plus physical therapy.

After a year, patients receiving cortisone reported the rockiest recoveries and the highest incidence of recurring symptoms. Physical therapy seemed not to affect the outcomes of either group receiving shots, but physical therapy alone generated the best results.

The second study, published in BMC Musculoskeletal Disorders, divided 177 into three groups: a control group received no treatment at all, while the other two received physical therapy along with a shot of cortisone or a placebo.

These studies suggest that cortisone, along with its immediate benefits, might inhibit the body’s natural ability to heal the causes of tennis elbow over time. Researchers are examining this possibility, but for now, sufferers of tennis elbow would do well to resist the temptation of a quick fix in favour of a long-term solution to their discomfort.

Cortisone injection treatment for tennis elbow and knee pain is offered by most sports doctors and orthopaedic surgeons.

elbow injury tennis elbow
Previous ArticleNewest Knee Replacement Options in Singapore
Next Article Which are the Most Common Sports Injuries?