In modern day, it astounds me that people still believe in things such as horoscopes or TCM. The issue to me isn’t personal – I mean I can just let people do whatever they want, since it doesn’t affect me at all. The problem is that just as how one would not believe a stranger who walks up to them and say they’ve won a million dollars, one should not believe in supposed medicines and therapies that have zero evidence behind them. If anything, extreme scepticism should be employed. Many of these beliefs stem from either false reasonings, or simply faith. I hope by using reason, I can convince you of what to do when faced with these snake oil practices.

I understand that due to our culture, many of us have practices and beliefs rooted in Traditional Chinese Medicine(TCM). However, many of these practices and beliefs, which were developed during a time where there was the lack of extreme scepticism and the employment of the scientific method – the gold standard double-blind placebo-controlled clinical trial. What this is is a study done in a controlled environment, where some participants are given medicine, some are given placebo(a sugar pill that is disguised as the actual drug), and neither researchers nor participants know which is which until the trial has ended. 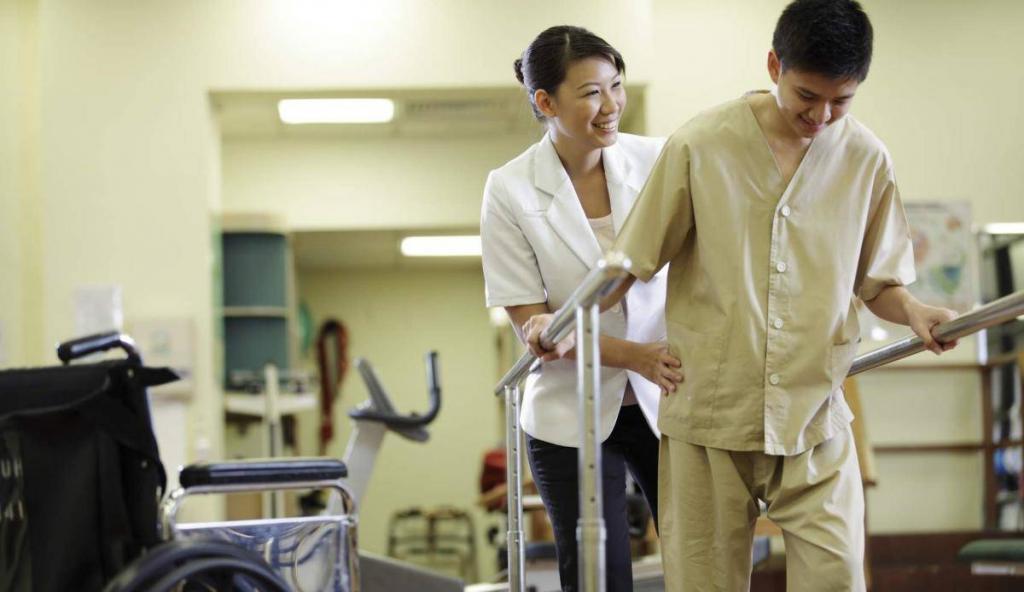 What is so great about this sort of methodical testing is that it can expose the power of the human mind. For example, if the group taking the placebo shows more improvement in their health issue than the group taking the actual medication being tested, then the conclusion that can be drawn is that the ‘placebo effect’ is taking place. The placebo effect is when one truly believes that he will get better after consumption of X medicine, whether X actually works or not, one can make significant improvements in their health.

“WHAT?” I can hear you say. It is true, and the converse is also true – the psychosomatic effect, where one truly does not believe that X medicine will work, and that their condition will worsen. After being fed a sugar pill, the aforementioned individual experiences a drastic deterioration in their health. This effect is usually more pronounced in mental disorders, such as depression, which involve heavy psychological factors.

I’ve spoken a lot about the placebo effect, but another amazing thing about clinical trials ran this way is that the bias that is inherent in all humans(including doctors, trial participants and scientists), can be eliminated. 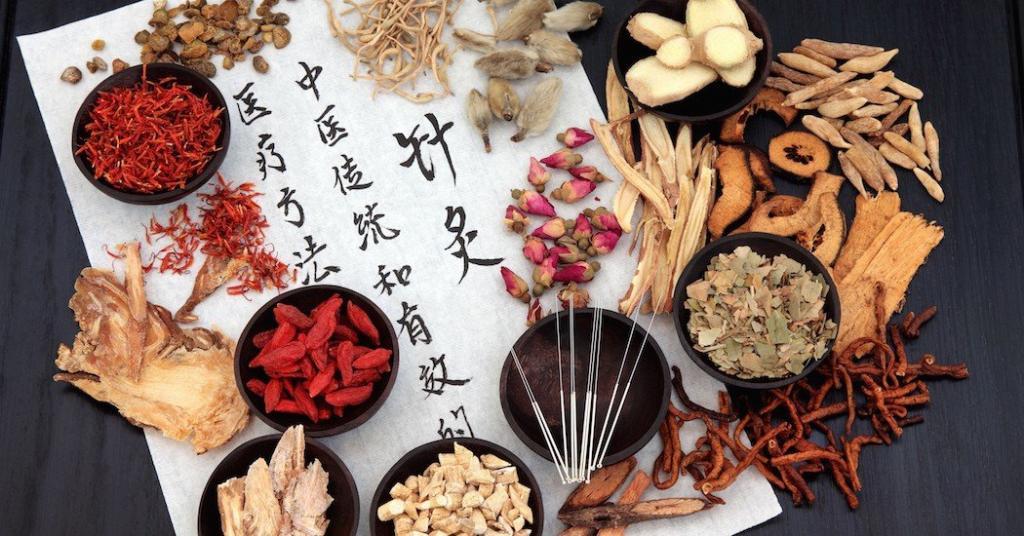 A common argument I often hear for TCM is, “I gave my mom herbs from a TCM physician for her fever, and the next day she was better!” The problem and danger with having this way of thinking is the naivety present in it. Can you not say that your mother might have gotten better due to the placebo effect? Is it not possible the herbs did nothing for your mother, and she happened to get better which coincided with the time you fed her? If the medicine did work, is it well understood?

There are contraindications that are well understood in modern medicine. If a patient takes X drug, taking Y drug together with X might cause a chemical reaction in his body that results in him finding it difficult to breathe. However, when one takes A pill that is of TCM origin, doctors have extreme difficulty trying to identify what doesn’t go well with… deer’s horns, frog’s tongue. Such ‘oriental’ ingredients and procedures have not been subject to clinical trials after all, and can be detrimental to a patient’s health. There are even cases of patients doing bloodletting. How bizarre.

TCM physicians are not actual doctors

They have not gone through the rigorous studying, practice and training that is a universal experience among all modern day practitioners, and calling them doctors would be an insult to those who truly put themselves last when it comes to their patient’s health. You don’t see your doctor in his locker room sobbing with his gloves bloody after he has lost a patient, so you think that he is a robot.

Ultimately, when it comes to your health and body, it is your choice. However, I sincerely hope that you do not subject those around you to supposed treatments that you personally believe in though, but lack a scientific basis behind them, and end up hurting your kin. This can apply to any field of medicine vs ‘pseudo-medicine’, such as Orthopaedics, Orthodontistry, Psychiatry, Radiology, Oncology vs Chiropathy, Homeopathy.